(A) Use of Internet

The Internet has become a sensation nowadays. It is something that humans cannot function without anymore. It has occupied a great part of our lives. We use the internet for almost every little and a big task now. It ranges from searching for a job to listening to music.

The Internet has basically made our lives easier and convenient. The world is at our fingertips now, thanks to the internet. When we see how it has changed the scenario of the modern world, we can’t help but notice its importance. It is used in all spheres of life now.

The world has become smaller because of the internet. Now we can communicate with our loved ones oceans away. The days of letter writing are gone where we had to wait for weeks to get a reply. Everything is instant now. Even though telephones allowed us to do that, but the cost was too high. The common man could not afford to call people overseas because of the costs.

However, the internet changed that. Communicating with people both near and far is now easy and affordable. We can send them emails and chat with them through instant messaging apps. We may also video call them using the internet which allows us to see them clearly even though we are miles away.

Furthermore, we can now get instant news updates from all over the world. The moment anything takes place anywhere in the world, we get to know about it. In addition, we are informed about the natural calamities within the correct time. Moreover, we can easily contact our job recruiters using the internet. Job application has been made so much easier through the internet.

The International Yoga Day is celebrated by the whole world on 21st June every year starting from 2015 and was initiated by the prime minister of India, Mr. Narendra Modi. International Yoga Day has been an enormous success since its launching, and huge programs are organized every year with a massive number of presents in the programs. On the first yoga day, that is, 21st June 2015, around 35,985 people, including the prime minister himself, gathered on Rajpath, New Delhi, and practiced near about 21 yoga poses for over 35 minutes.

The Second International Yoga Day was held in Chandigarh, where Mr. NArendra Modi, the prime minister of India, made people aware of the benefits of yoga. Thousands of people practiced yoga postures, including the prime minister. To encourage the mass, Mr. Narendra Modi gave a marvelous and inspiring introductory speech on how yoga makes life better. In 2016, many big and small programs took place all over the country where the Indian Navy, Indian Coast Guards, and Indian Army gathered to practice yoga. And International Yoga Day is celebrated with the same zeal all over the world.

The fourth International Yoga Day saw great success and was celebrated grandly in many parts of the country, and the grandest amongst them was held in Dehradun, Uttarakhand. The clock tower of Dehradun was the spot of practicing yoga for that day and thousands of people along with Shri Narendra Modi.

Yoga Is vital in an individual’s life to make his life organized and help him to keep his body fit and mind in peace. Taking pills and health supplements does not have the same effect on the body as yoga does, and that is why yoga practitioners encourage others to avail yoga as a part of their daily routine. The International Yoga Day has helped in promoting the idea and the benefits of practicing yoga and has encouraged thousands of people and is continuing to do the same.

The United Nations declared on 21st December 2014 that 21st June every year will be observed as International Yoga Day. The initiative was first started by the prime minister of India, Shri Narendra Modi. Many parts of the world celebrate International Yoga Day with great zeal, but India celebrates it in the grandest manner possible.

Various yoga programs are held all over the country where yoga enthusiasts participate and encourage others to have a healthy lifestyle by doing yoga. On the first International Yoga Day, the prime minister of India practiced 21 poses for over 35 minutes under expert guidance and gathered thousands of people from all across the country. The International Yoga Day was a successful initiative which is inspiring the youths to practice yoga in their daily life to become healthy actively.

Indians give special importance to their festivals. Special arrangements are made for the celebration of various festivals each year. Be it the villages or the big cities there is joy all around. All the places are decked up during the festival season. Some of the main Indian festivals include Diwali, Holi, Raksha Bandhan, Ganesh Chaturthi, Durga Puja, Dussehra, Pongal and Bhai Duj.

People in our country love celebrating the festivals with their near and dear ones. Each Indian festival has its own unique way of celebration and people follow the tradition while celebrating the same. However, some things remain common for instance people decorate their houses with flowers and lights during the festivals and wear new clothes. They visit each other and exchange gifts. Special sweets are prepared at home to treat the guests.

All in all, Indians celebrate both religious and National festivals with great enthusiasm. Children as well as elders look forward to the festive celebrations. 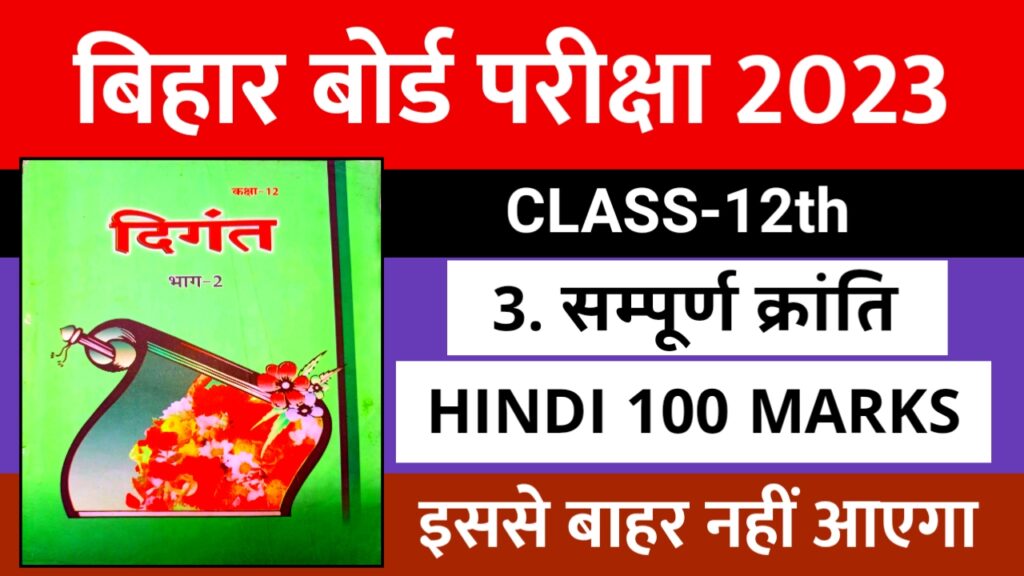